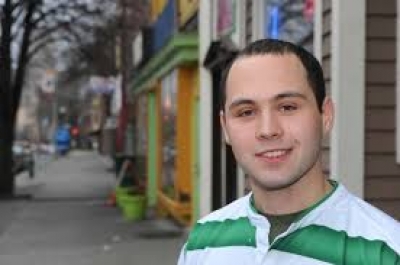 An Interview with Albany Mayoral Candidate Alexander Portelli who talks about issues that he is addressing in his race for mayor.

Portelli brings up alot of throught provoking ideas and he definately thinks outside the box. 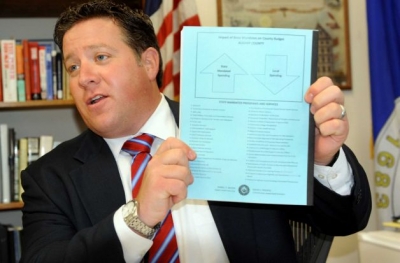 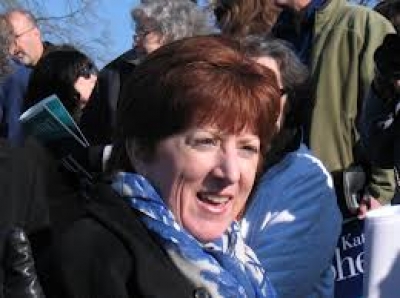 An Interview with Neil Barsky ‏who made the movie Koch 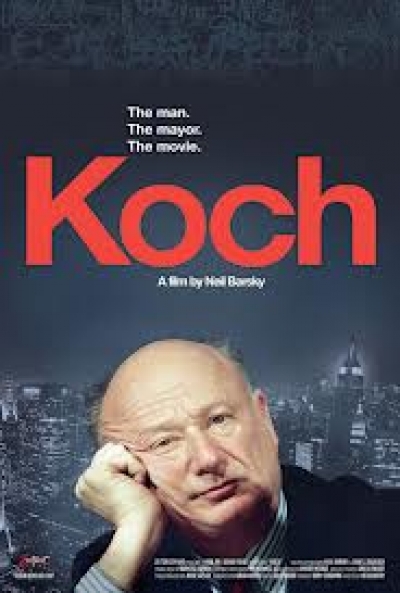 Former Mayor Ed Koch was the quintessential New Yorker. Ferocious, charismatic, and hilariously blunt, Koch, who died in February at the age of 88, ruled New York from 1978 to 1989 a down-and-dirty decade of grit, graffiti, near-bankruptcy and rampant crime. First-time filmmaker (and former Wall Street Journal reporter) Neil Barsky has crafted an intimate and revealing portrait of this intensely private man, his legacy as a political titan, and the town he helped transform. The tumult of his three terms included a fiercely competitive 1977 election; an infamous 1980 transit strike; the burgeoning AIDS epidemic; landmark housing renewal initiatives; and an irreparable municipal corruption scandal. Through candid interviews and rare archival footage, Koch thrillingly chronicles the personal and political toll of running the world's most wondrous city in a time of upheaval and reinvention.

A conversation with Matthew L. Lifflander 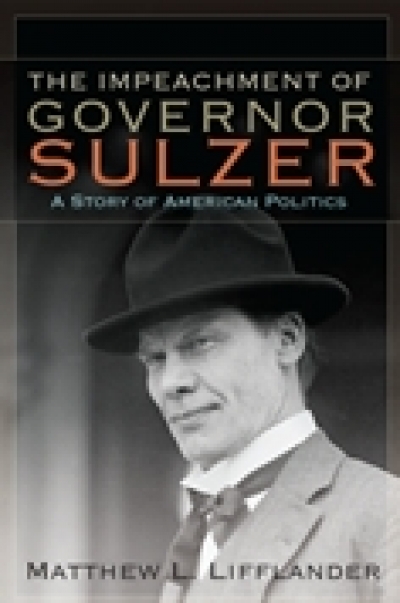 A conversation with Matthew L. Lifflander who Brings to life the dramatic and colorful career of William Sulzer (1863–1941), former governor of New York State. 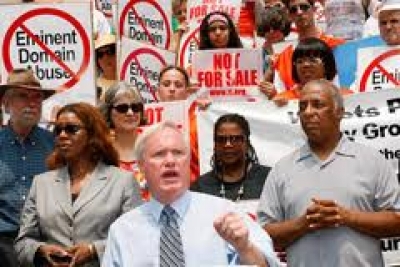 An Interview with NYS Senator Tony Avella who discussed the fracking issue.  It is very interesting to hear the Senator talk about fracking and the IDC in the State Senate.

Published in Radio Interviews
Be the first to comment!
Read more...
Page 187 of 195