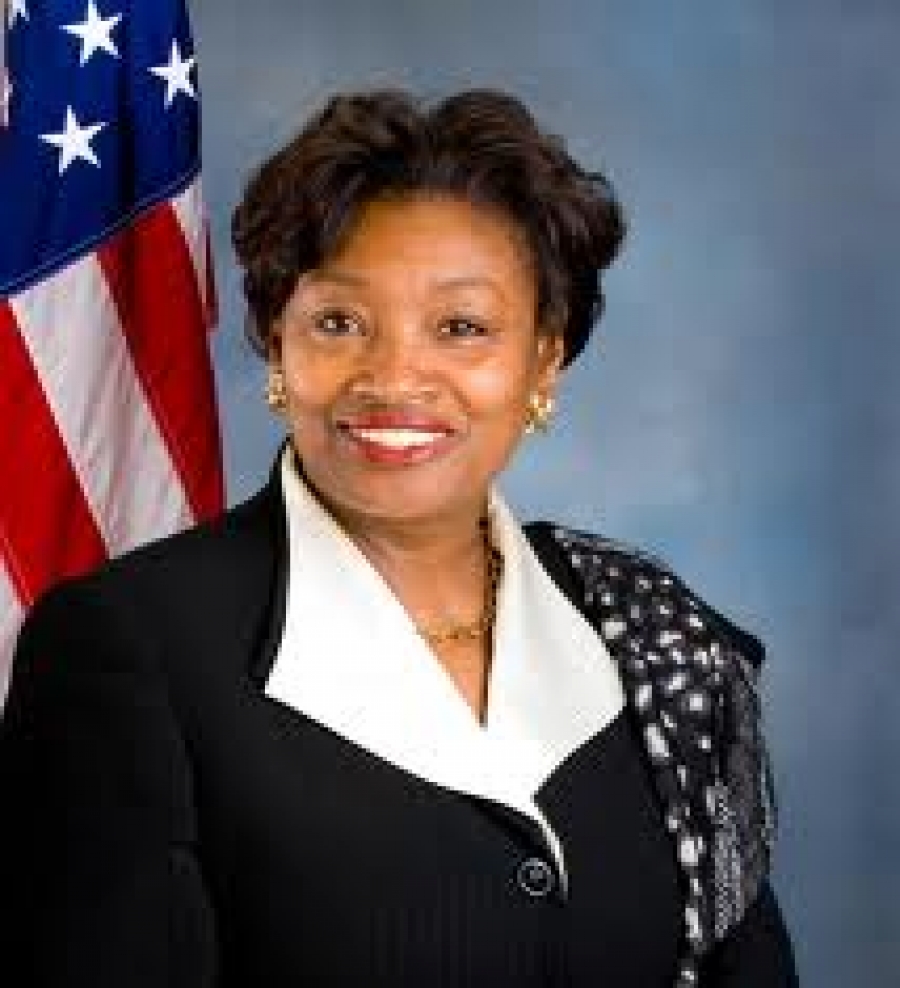 Senate Minority Leader Andrea Stewart-Cousins in an interview this afternoon said she hoped the women’s equality legislation being pushed by Gov. Andrew Cuomo will garner the support of some Republican lawmakers.

In an interview in her Capitol office, Stewart-Cousins, D-Yonkers, wouldn’t directly address that at least two members of her conference, Sens. Ruben Diaz and Tim Kennedy, are opposed to abortion and likely wouldn’t support the Reproductive Health Act, which Cuomo is including in his equality package.

But she did hope that the measure could gain traction with the Republican conference, despite Senate Republican Leader Dean Skelos’s opposition.

“I don’t want to preclude Republicans from wanting to improve the lives of women,” she said. ”In context when people realize the facts and realize the hurdles women face I’m hoping that this will definitely be a bipartisan support of the women of New York state.”

Meanwhile Cuomo unveiled a new coalition of groups backing a package of measures that include clamping down on domestic violence and an equality pay act.

But it is the reproductive health component that has opponents and Republicans especially wary.

Independent Democratic Conference Leader Jeff Klein backs the measure, but Skelos, who has had allowed both Cuomo’s gun control law and the same-sex marriage law on the floor for a vote, has come under criticism from the conservative base of the party, making a deal all the tougher.

For her part, Stewart-Cousins says the there’s no piece within the women’s equality legislation that’s more important, and she urged the GOP to consider the whole proposal.

Read 4367 times
Tweet
Published in News
More in this category: « Skelos Open To Minimum Wage Phase-In Focus on Albany is Internet Radio that welcomes your participation »