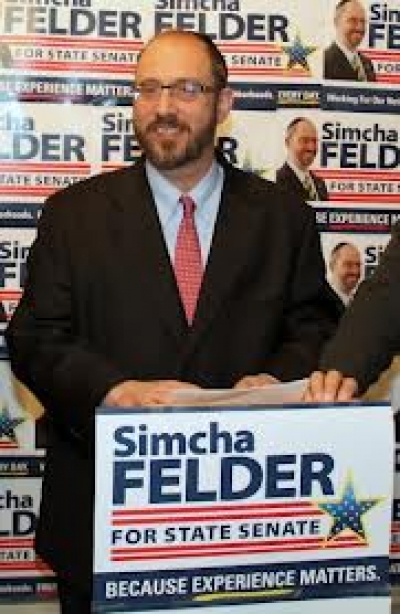 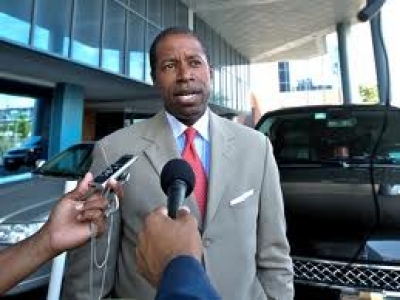 The four members of the breakaway Independent Democratic Conference have become five. 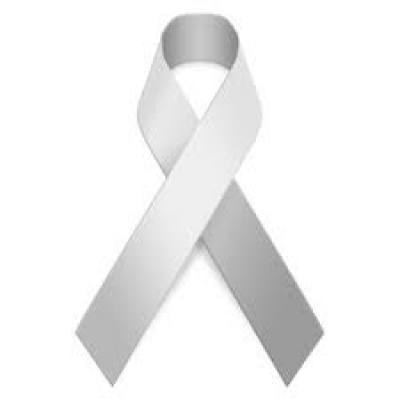 The number of cancer cases in New York grew slightly since last year, up 2 percent to more than 109,000 incidences. 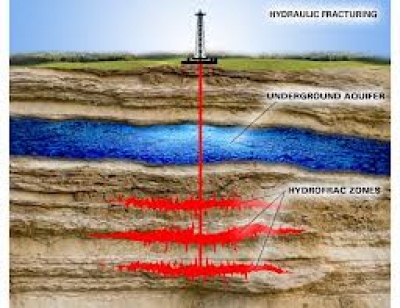 A week filled with regulatory maneuvering in New York has supporters of shale-gas drilling hoping for the best, critics fearing for the worst and environmental

regulators straining to stay somewhere in between. 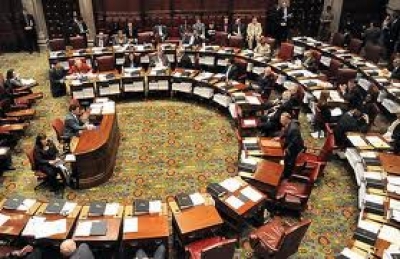 Two of the newly elected Senate Democrats said they have had broad conversations about policy issues with the Independent Democratic Conference since they were elected, but they are sticking with the Democratic conference.

Can we all  be in this deal? 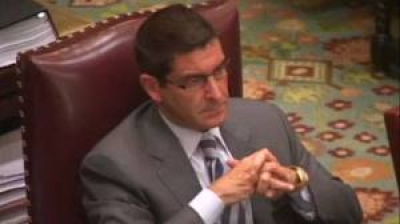 Our opinion: Talk between a breakaway Senate Democrat faction and the Republican majority needs to include issues that matter to New Yorkers, not just about who gets what chair or perks.