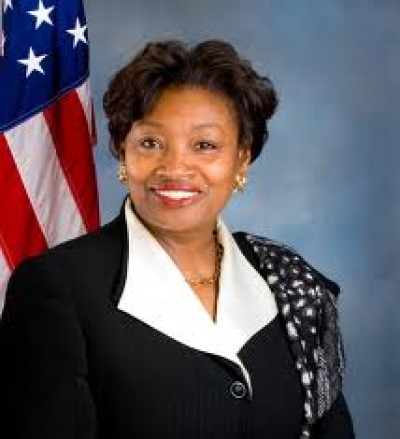 Senate Democratic Leader Andrea Stewart-Cousins has just released a letter she sent to Senate Republican Leader Dean Skelos on Friday, thanking him for meeting with her, and asking him to release the new senate rules today before they are put into effect on Wednesday when the chamber convenes. 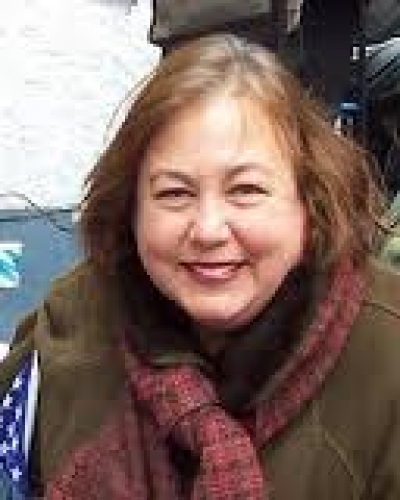 Sen. Liz Krueger, whose Upper East Side Senate district is one of the wealthiest in New York, has teamed up with Democratic donor/New Roosevelt Initiative founder Bill Samuels to propose using cash generated by the proposed casino expansion to pay for a publicly-funded campaign system. 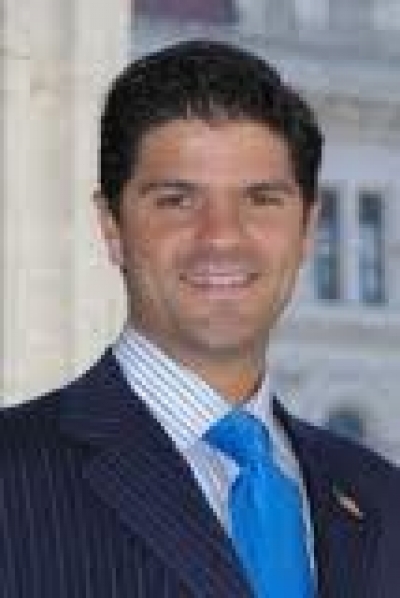 A day after Republican George Amedore announced he had submitted his oath of office with the state Board of Elections even as his Democratic opponent Cecilia Tkaczyk is yet to exhaust her legal options, Sen. Neil Breslin slammed the GOP assemblyman in a statement, calling it an “alarming disregard” for voters. 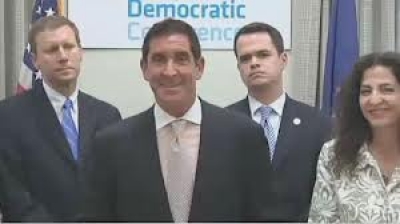 The five members of the Independent Democratic Conference met this afternoon with Gov. Andrew Cuomo to discuss what conference leader Jeff Klein called a ”comprehensive” proposal to combat gun violence

In his “What You Should Know” column yesterday, the email blast authored by state Sen. Rubén Díaz, Sr. the Bronx senator ticked off his top ten wishes for the New Year, a list that jabs at everyone from the Senate Independent Democratic Conference to Gov. Andrew Cuomo. But Díaz directed his most inflammatory statement at Sen. Malcolm Smith, who recently defected from the Democratic conference to join the IDC, writing that he wishes, “For Senator Malcolm Smith, to find another minority to join him in order for him not to be the only Uncle Tom in the house.”

An Interview with Cecelia Tkaczyk 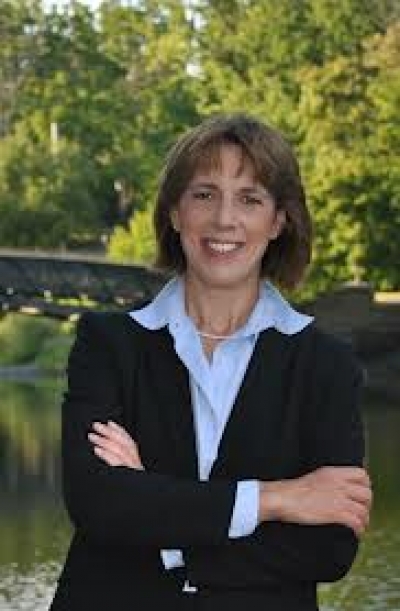 An Interview with Cecelia Tkaczyk who ran in the newly formed 46th NYS Senate District.   Cecelia spoke about how this case is proceeding in the courts as well as why this process is so protracted.  Cecelia also articulated her views on what she considers the most important issues facing the State Legislature during the upcoming session

Published in Radio Interviews
Be the first to comment!
Read more...
Page 214 of 219