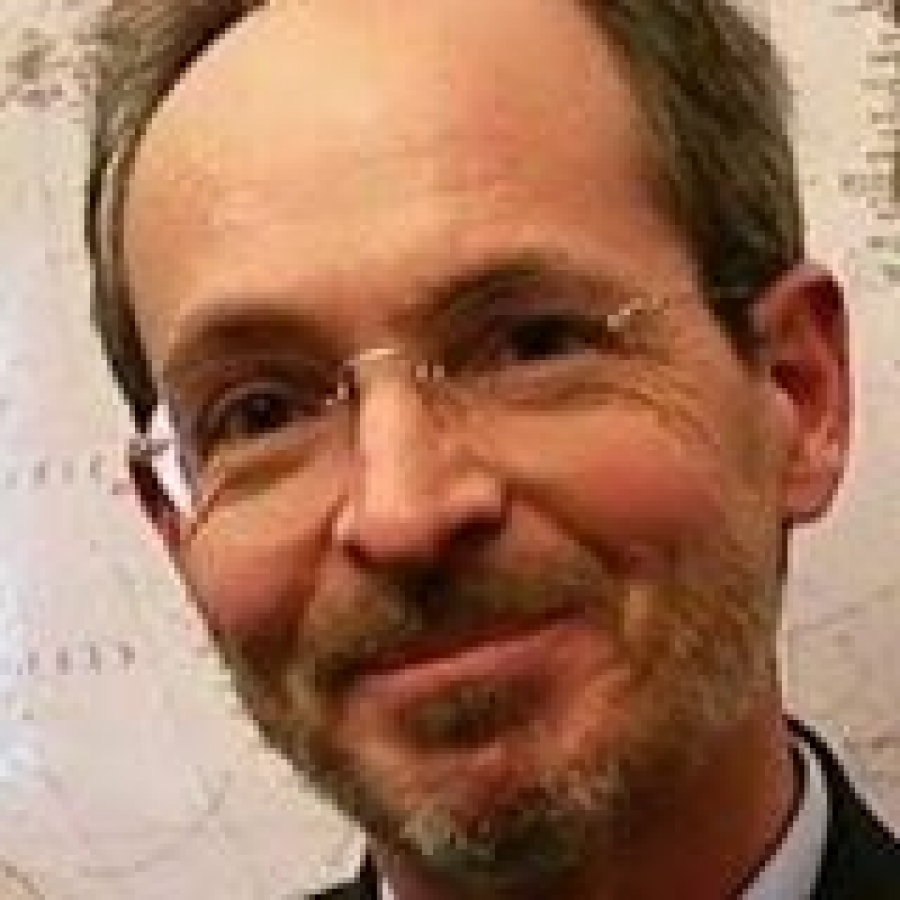 Cynthia has combined her interest in the ever evolving new technologies and her passion for politics to create an Internet Radio Talk show that will create a new paradigm in which to inform New Yorkers on what is going on at the State Capital.

More in this category: « Christopher Davis shares his thoughts on the April 19th primary Christine Benedict talks about the Republican Delegate Process »