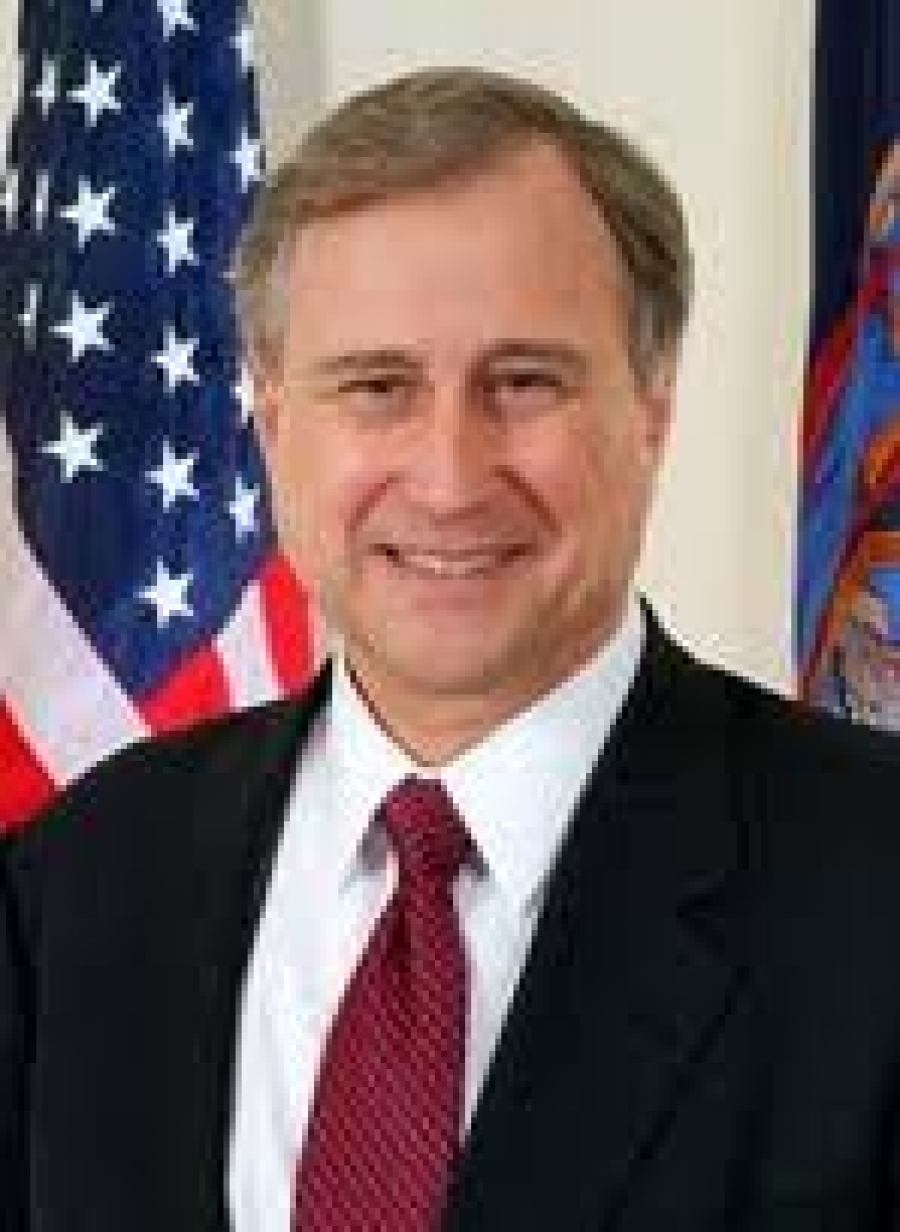 Cuomo, who didn’t mention the controversial natural gas extraction process known as hydrofracknig, said yesterday that it didn’t have anything to do with the speech, given the ongoing environmental and health review.

Cox singles out Cuomo’s plan to fund economic development, which the GOP chief says is a way of pciking winners and losers resulting in “Solyndras.”

“Your address missed that mark by a wide margin,” Cox wrote. “You proposed to use government funds to pick ten venture capital “winners.” When government picks winners, “Solyndras” result. The best way to provide investment capital for fledging companies and to keep successful ones here is to stop taxing capital gains under New York’s punishing ordinary income tax regime.”

There wasn’t any mention in letter — critical or otherwise — of arguably the biggest points in Cuomo’s speech: His plan to tighten gun control laws, increase the state’s minimum wage or expand reproductive rights and push for equal pay for women.

The full letter is after the jump.

An Open Letter to Governor Cuomo

New York Republicans listened to your 2013 State of the State address with great interest, eager to hear your plans to strengthen New York’s economy.

Unfortunately, New York is still the tax capital of the Nation, with the highest state debt per capita, the worst-in-the-Nation business climate and poverty and unemployment rates above the national average. Our current state budget contains $4.5 billion in temporary resources, including your temporary tax increase of $2.6 billion.

While we were heartened by your pledge not to raise taxes again and to reform our unemployment insurance and workers compensation schemes and our antiquated job training programs, there is still much more to be done to make New York competitive.

Your address missed that mark by a wide margin. You proposed to use government funds to pick ten venture capital “winners.” When government picks winners, “Solyndras” result. The best way to provide investment capital for fledging companies and to keep successful ones here is to stop taxing capital gains under New York’s punishing ordinary income tax regime.

And since small businesses create most new jobs, where are your proposals to reform that ordinary tax regime? What about proposals to eliminate corporate taxes on our steadily thinning critical mass of increasingly high tech manufacturing companies that are struggling and need capital to survive?

Your lack of executive action has killed the development of New York’s natural gas reserves, driving this new, high-tech industry – and nearly 60,000 new jobs – into Pennsylvania.

Our extraordinary 2009 Republican victories highlighted voters’ frustrations with burgeoning property taxes, and the resulting bipartisan property tax cap put the brakes on rising property taxes. But local governments are still burdened with unfunded state mandates and use reserves or gimmicks to stay within the cap and still provide vital services. Why was your speech silent on unfunded mandate relief?

Charter, parochial and independent schools have been the proving grounds for the K-12 reforms you proposed, but received no mention. New York has the highest per pupil K-12 costs in the Nation, and these independent schools are doing a better job at a significantly lower costs. Support, in the form of tax credits or otherwise, for these schools should be on the table.

You were right to acknowledge that New York has experienced decades of decline. We need to do more than just manage that decline.