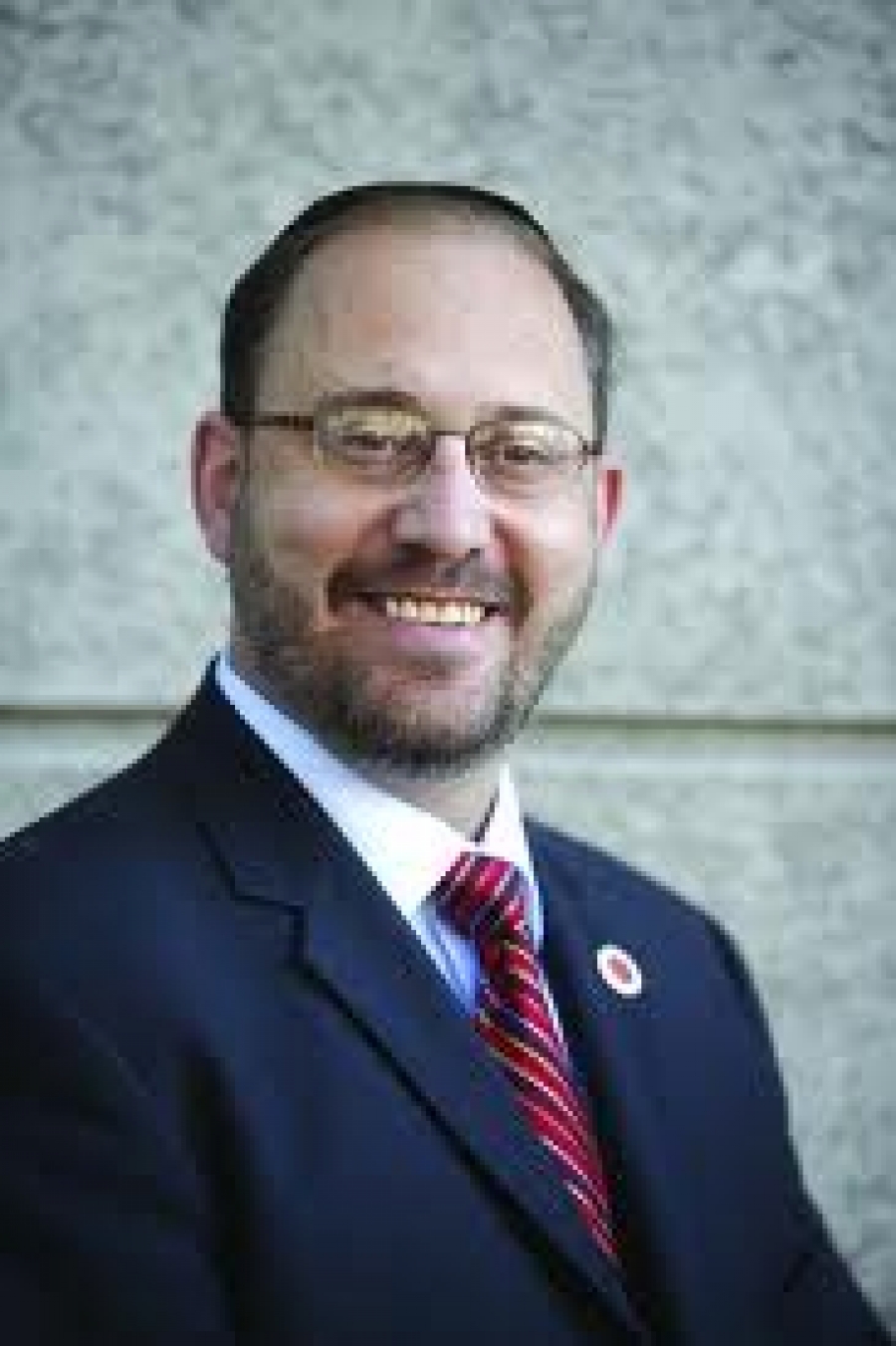 Back when the news broke that Sen. Simcha Felder, a Brooklyn Democrat, would be caucusing with the Republicans this year, bringing them one step closer to maintaining control of the chamber, there was a lot of speculation over what, exactly, the newly-minted senator had received in exchange for switching sides.

And now we know at least part of what Senate Republican Leader Dean Skelos offered Felder. A source confirms he will chair the newly-created subcommittee on NYC education, the formation of which Nick Reisman reported on last week, and also the Children and Families Committee, which is currently chaired by a member of the IDC, Sen. Diane Savino.

These committees mesh well with Felder’s main concerns, which include obtaining and maintaining public funds for tuition and busing at yeshivas in the Hasidic and Othodox Jewish communities in his district.

It is interesting to note that none of the Republicans who have been doing double duty by chairing two committees were required to give up a position for Felder, though it remains to be seen exactly who got what in the end – especially since there are now five IDC members (thanks to the recent addition of Queens Democratic Sen. Malcolm Smith) to take care of.

Felder’s committee assignments – as well of those of every other member of the IDC-GOP coalition – are expected to be released this week, perhaps even as early as today, although the possibility of a gun deal vote might delay that.

Throughout his campaign for the so-called “Super Jewish” district against Republican Sen. David Storobin, Felder never publicly chose a side in the leadership battle, and also made it clear he would be throwing his support to whichever conference offered him the deal that best enabled him to serve his constituents.

Felder was roundly criticized by fellow Democrats for defecting from their conference. They accused him of lying to constituents by running on the Democratic line and then failing to sit with Democrats in Albany. (Felder also won a write-in primary against Storobin for the Conservative line).

But Felder’s constituents were unsurprised – and unperturbed – by his defection, according to a New York Times report last year, which found many of those the senator would soon be representing in Albany shared his belief that the Senate Republicans would be better for non-public (read: religious) schools than the Democrats.