Tkaczyk wins after picking up 54 votes in Ulster Co. 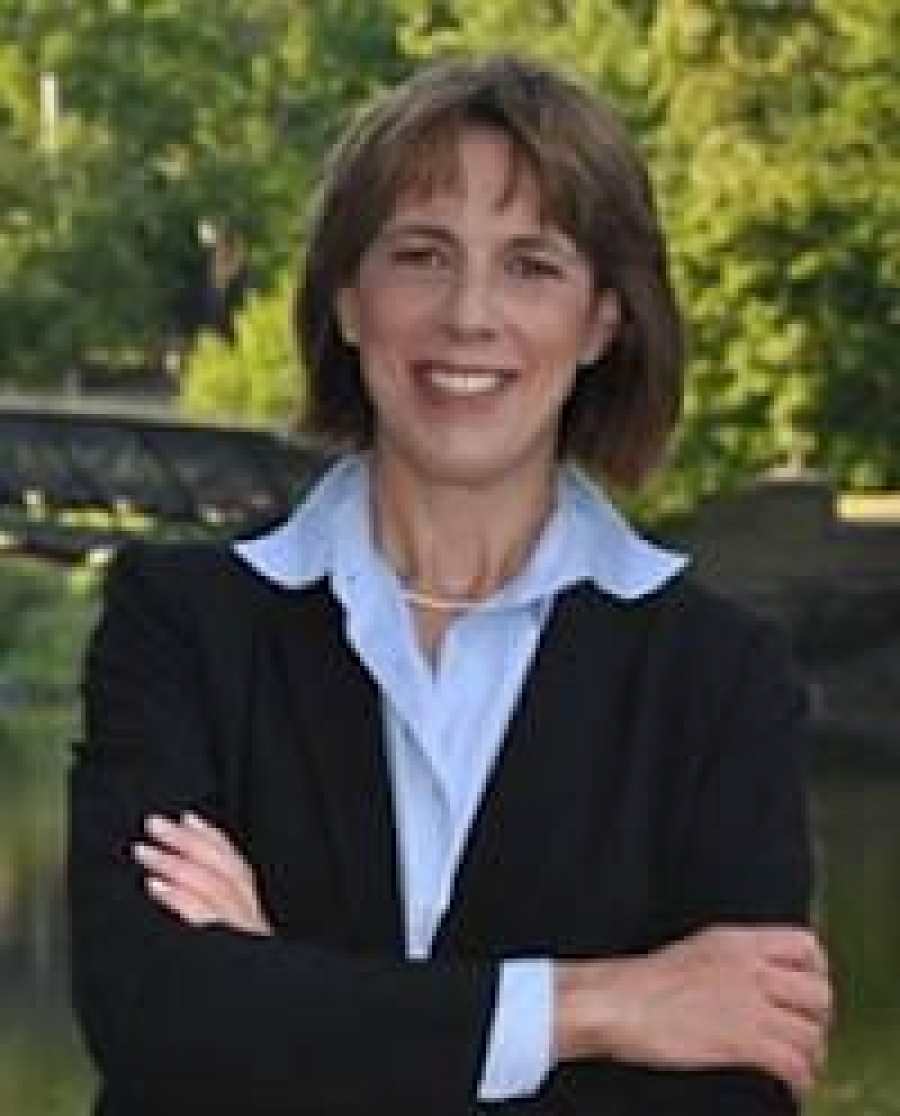 Democrat Cecilia Tkaczyk will join the state Senate after election officials in Ulster County opened 90 ballots in her close race against George Amedore.

kaczyk, a farmer from Duanesburg, picked up net of 54 additional votes as election commissioners opened 90 new ballots in the race — enough to erase Amedore’s 35-vote lead. There is one ballot in Albany County that remains to be counted this afternoon and one ballot in Montgomery County that was found this week, but neither could tip the results of the race.

Tkaczyk lead stands at 19 votes, making it (for now) the third-closest race in the modern history of the state Senate. It also means Amedore, a home builder from Rotterdam, holds the record as the shortest-tenured state senator in modern Senate history.

Friday’s count provided a coda to a race that has simmered more than two months since the November election. Tkaczyk finished ahead that night, but Amedore to ensure a judge monitored the counting of roughly 6,000 affidavit and absentee ballots. Campaign aides opened most of those ballots, but 887 were examined by Acting Montgomery County Supreme Court Justice Guy Tomlinson in a three-week trial. Tomlison invalidated roughly 450 of those ballots — including 53 votes cast early by Ulster County poll inspectors.

It wrapped up the week before Christmas, but not after Tomlinson certified Amedore as the winner — by 37 votes. Tkaczyk’s campaign appealed, and a mid-level court ruled 99 more ballots should be opened. Amedore was unsuccessful in appealing to the state highest court.

Only two other Senate races in recent times have been closer: Yonkers Republican Nick Spano’s 2004 defeat of Andrea Stewart-Cousins by 18 votes, and last year’s win in Brooklyn by Republican David Storobin over Lew Fidler by 16 votes in a special election to fill the seat vacated by Democrat Carl Kruger’s resignation.

Update: Appearing on WCNY’s “The Capitol Pressroom” with Susan Arbetter, Sen. Michael Gianaris, who headed up the Senate Dem’s electoral efforts, congratulated Amedore on a “vigorous” campaign and noted that Tkaczyk’s win is a further demonstration of what he described as the strong mandate sent by voters desiring a progressive majority in the chamber.

“They can still only do so much,” Gianaris said of the Senate GOP’s redistricting efforts, which included the creation of the 46th District.

UpdateX2: You’ll find these in our React-O-Mat™, but these statements from the candidates are worth re-posting here:

I want to thank the constituents that I’ve had the honor to serve, as well as those who supported me in this campaign. I am proud of the honest and clean campaign that I and my team ran in this extended race. I was supported by the hard-working upstate families who are faced with tremendous challenges in these trying times. The time for politics has ended and the time to govern is at hand. As a small businessman born and raised in upstate New York, I understand the everyday issues. I believe our representatives need to act on behalf of those who call upstate their home. As I’ve done throughout my life, I will continue to advocate for the people’s needs and hope for a brighter future.”

It is an incredible privilege to have been selected by the people of the 46th District to serve as their State Senator. No one believed our campaign had a chance in a district hand-carved by Republicans, and yet the power of good ideas and a strong campaign proved itself. Thanks to all those who volunteered both on the campaign itself as well as the successful post-election ballot counting process. I am honored to stand with Democratic Conference Leader Andrea Stewart-Cousins, and my fellow Democratic Senators, in pursuing the common sense, progressive agenda that New Yorkers demand. I look forward to hitting the ground running to serve my new constituents because there is no time to waste addressing the many challenges facing our state.