Now The Senate Coalition Means Something 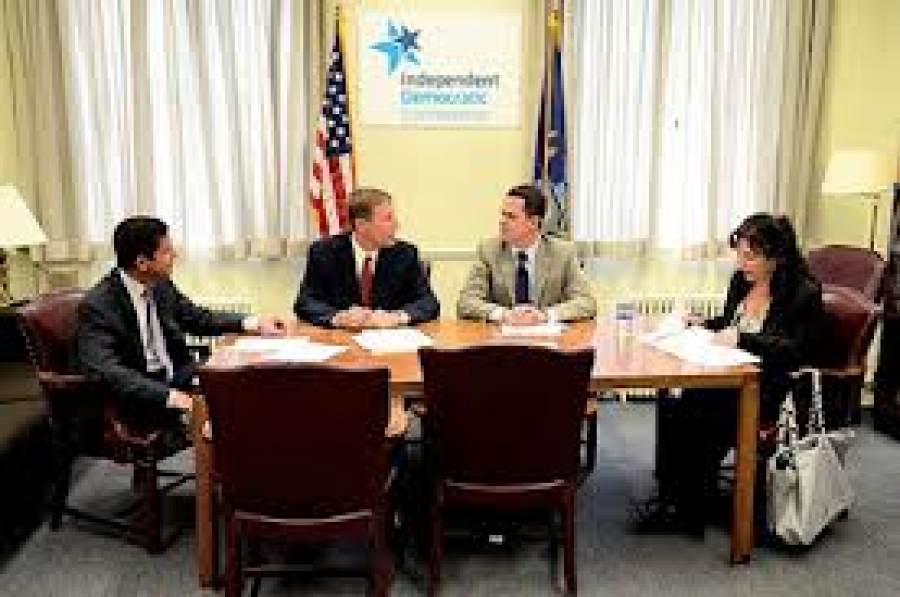 Cecilia Tkaczyk’s win changes everything and changes nothing for the balance of power in the Senate.

Sure, the actual power arrangement in the Senate won’t change, the mainline Democrats will stay in the minority and the coalition of five independent Democrats, 30 Republicans and Simcha Felder remains intact.

But what it does change is that the coalition is entering a new phase.

When Tkaczyk officially takes her Senate seat, there will be 33 enrolled Democrats in the chamber to 30 Republicans.

The Independent Democratic Conference of Sens. Jeff Klein, David Valesky, Diane Savino, Malcolm Smith and David Carlucci, who joined the coalition with the Senate GOP before the race was decided, have pushed for a host of measures that have the same backing of Gov. Andrew Cuomo, including campaign finance reform — as ill-defined as that can be in Albany – and a minimum wage increase.

The IDC-GOP alliance requires that both IDC Leader Klein and Republican Leader Skelos both must agree on which legislation comes to the floor for a vote and, often crucially, when.

The coalition passed its first test with the passage of the gun control law, and Republicans added provisions that included anti-crime measures that were key for it to be voted on and approved.

It remains to be seen if the majority coalition can hang together on these arguably left-leaning measures, especially when advocacy groups aligned with the Democratic conference point to their numerical majority.

Bills deemed “watered down” version of campaign finance reform — such as passing without a public matching system provision — may not gain Democratic support, which may be needed in order to muster the votes in the chamber.